by John Torgerson on August 23

It's been said that hops are the spice of beer, yeast is the spirit, water the body, and that a beer’s soul belongs to malt. To truly appreciate every sip of your favorite brew, it’s helpful to know about the art that "maltsters" practice and how they inject the soul of beer into your suds. Here's part three of our Four Core Components of Craft Beer series, Malt. Blogs one and two — Water and Hops, respectively, can be found here, alongside all blogs published with the craft beer tag.

From Grain to Malt

How does barley malt arrive at the end of its journey and become the soul of your favorite beer? Imagine a single, tiny barley grain ...

Is All Malt from Barley?

Barley certainly is the king of ingredients for malt. Its biology and chemistry are perfect for brewing beer. Barley is packed with diastatic enzymes that turn starch into sugar. It’s also low in protein and fats, which is essential to brewing beer with great clarity and that beautiful frothy head. That's what makes beer so dang Instagrammable — the beauty of it!

Beyond barley, the two other most-used grains for malt are rye and wheat. Rye and wheat both have higher protein levels, which is why rye and wheat beers have a cloudier appearance. Oats, corn, spelt, millet, and buckwheat are other grains that maltsters use in specialized recipes — almost always blended with good 'ol barley for all those precious enzymes.

There are tons of malt classifications, and each contributes unique notes to a finished pour. There are base malts, crystal malts, caramel malts, roasted malts, etc., that brewers use in many creative ways to create a wort. Base malts are the foundation for every beer, providing all the enzymes needed to turn the mash starch in wort into fermentable sugar.

What’s wort, you ask? It’s the sweet liquid that’s harvested from malt during the lautering process (where spent grains are separated from the wort in a lautering vessel). The wort then goes into the kettle with selected hops, turning it into hopped wort, which is then transformed into beer in the fermenter, with the help of yeast.

All of the following information will be on the final exam next week, so study hard. Kidding.

I just want to give you this partial, A-Z malt rundown, so you can amaze your friends with your malt knowledge next time you’re knocking back a couple of cold ones:

Here at home in Minnesota, the barley growing and malting industries are alive and well. That’s because brands like Schell’s, Summit, Beaver Island, Indeed, and others source local ingredients for their beers whenever possible. Bernick’s is a fan of that! 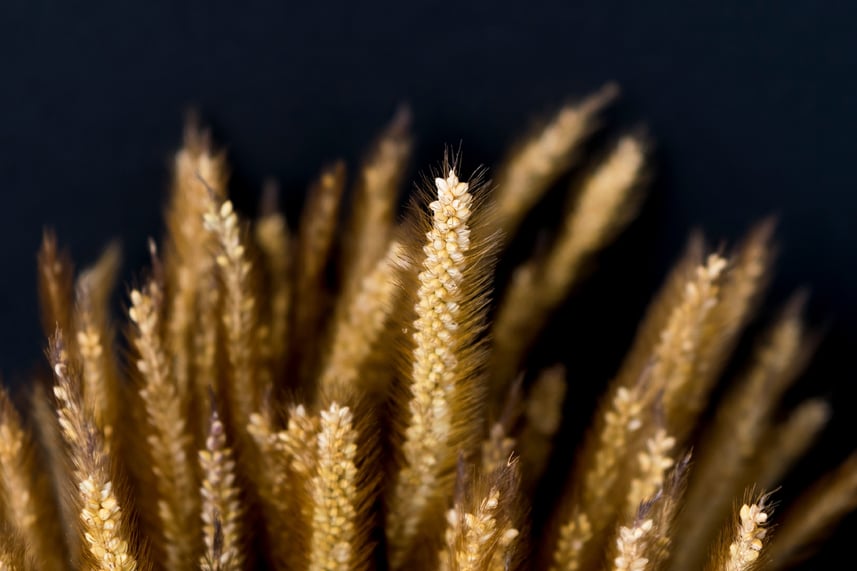 Rahr Malting Co., a leading maltster since 1847, is located right here in the Land of 10,000 Lakes. Rahr produces and distributes malt and related supplies to breweries and distilleries in Minnesota and around the world.

According to its website, "Rahr was founded on the shores of Lake Michigan in 1847 by German immigrant and brewer, William Rahr. Over 170 years later, the company is still owned and operated by the Rahr family, now in its 5th and 6th generations. Our success has been built upon a commitment of quality, integrity, and value provided to our customers, and is evidenced by the continuous investment in our people, our facilities and our products. We strive to make our business practices reflect our values of sustainability and giving back to our communities."

So, on your next round, raise your glass to the magic of malt. Because you wouldn’t be drinking that soulful beer without it.